Why Should You Hire a Plumber Rather Than DIY? | Santa Ana, CA

Thinking About Doing Your Own Plumbing?
When a person in Santa Ana, CA comes upon a plumbing problem, they might be tempted to handle it on their own rather than hire a professional. However, unless they are a plumber, chances are good that they will be much better-off entrusting it to someone with the right expertise, experience, and equipment. Plumbing problems tend to be serious, meaning that there is very little room for error unless interested individuals are willing to run the risk of seeing an already expensive and time-consuming matter become that much more so.
Why Should You Hire a Plumber Rather Than Do Your Own Plumbing?
Here are the main reasons that people should hire a professional rather than handle their plumbing problem on their own:
•  You Need to Get the Job Done Right As Soon As Possible
Generally speaking, a plumbing problem needs to be solved as soon as possible. Sometimes, this is because the issue promises to become worse and worse, meaning that a plumber needs to be called in before something horrendous can happen. Other times, this is because something horrendous has already happened, meaning that a swift resolution is needed to minimize the damage that will be done. As such, people in Santa Ana, CA can’t afford to experiment with their plumbing problem because they don’t have the time to spare. For that matter, if they make a mistake, they might wind up wasting more time and effort when they are forced to return to their plumbing problem. Under these circumstances, the best choice is to hire a professional with the right expertise, experience, and equipment needed to get the job done on the very first time around, thus making the whole thing as manageable as possible.
•  You Could Make Your Plumbing Problem Worse
A plumbing problem might seem bad for the time being. However, it can always get worse. Simply put, if someone chooses to handle their own plumbing problem without the necessary skills, they could wind up worsening the situation. Something that will cost them valuable time as well as valuable money when they are forced to call in a professional plumber. There is nothing wrong with interested individuals seeking to learn more about plumbing as well as other practical matters, but learning is best reserved for safer, more controlled conditions.
•  You Could Get Hurt
Plumbing problems aren’t quite as dangerous as some of the other problems that interested individuals can encounter in their own homes. For instance, electrical work has more than earned its reputation for being potentially lethal to those who are unprepared to handle it. However, just because plumbing work isn’t quite as dangerous as electrical work, that doesn’t mean that it can be considered safe. Without the right protective equipment, interested individuals could cut themselves on a corroded pipe while struggling with a particularly bad clog, thus putting themselves at serious risk of an infection. This is but one of the potential scenarios when someone attempts to do plumbing work without the proper preparation, which should emphasize the need to call in a professional.
•  You Might Not Have the Right Tools and Materials
Speaking of which, there is no guarantee that interested individuals will have the tools and materials needed to handle the plumbing problem before them. In short, plumbing is tough, which is why interested parties have come up with a wide range of plumbing tools to make a wide range of plumbing problems that much more manageable. However, most people won’t have the full set of potential options on hand. Furthermore, most people won’t know about the full set of potential options on hand unless they are prepared to spend hours and hours in research, thus making it that much more difficult for them to solve the plumbing problem before them even if they are willing to pay for what they need.
•  You Could Break the Plumbing Code
Perhaps unsurprisingly, the seriousness of plumbing means that there is a plumbing code in place to protect people. As a result, if someone messes about the plumbing without being aware of the intricacies of the plumbing code, they could run afoul of it. This might not be much of an issue with minor plumbing work, but if interested individuals ever sell their home, they are going to find that they won’t be able to sell until they have paid someone to make sure that their plumbing is 100 percent up to code.
How Should You Go About Hiring a Plumber?
With that said, choosing to hire a professional isn’t the end of it. After all, interested individuals need to choose the right plumber with the right skills, which is critical because plumbing is such a wide-encompassing field. Fortunately, they can go about choosing the right plumber in the same way that they would go about choosing any other professional for any other purpose, which is to say, they should get a clear idea of what they need before they go searching for a list of suitable candidates. After which, interested individuals should research their potential plumbers can gauging their client reviews before building up enough confidence to put their trust into one of these individuals. In this as in other things, cautious preparation can do a great deal to boost the chances of getting a good outcome.
Contact Us
Those who are still unsure about the benefits of hiring a plumber in Santa Ana, CA rather than handling things on their own should contact us at bluefrog Plumbing + Drain of Orange County, CA. We are reliable and reputable professionals when it comes to our chosen field, which is why we are perfectly willing to explain exactly how we can help our clients with their plumbing problems. This way, we make sure that our clients know exactly what they are in for so that they will be fully-satisfied with their choice in us rather than one of our competitors.
Photo By Monkey Business Images at Shutterstock 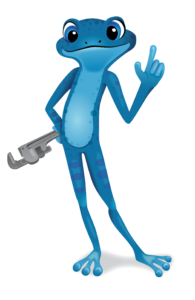 How to Find a Hidden Water Leak Behind Your Wall

Plumbing problems can be very tricky since the majority of your plumbing is hidden beneath floors or behind walls and ceilings. Trying to find leaks behind your walls can be improved by gathering some 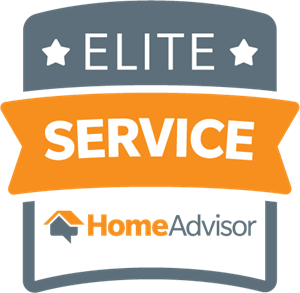 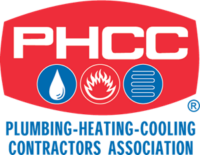 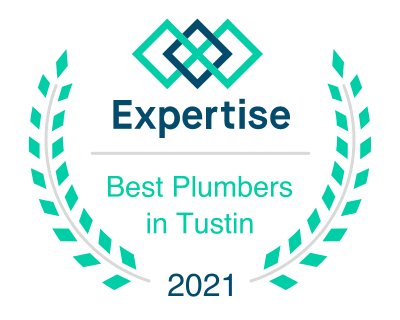 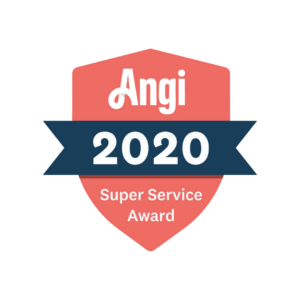 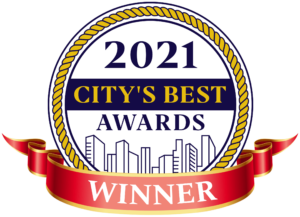 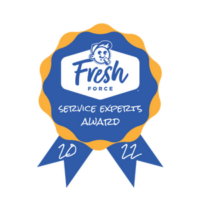 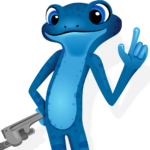